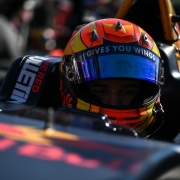 Zeewolde, January 21, 2020 – Van Amersfoort Racing is very excited to announce the signing of Jonny Edgar. The young Briton will, as a Red Bull Junior, compete for VAR in both the 2020 ADAC German Formula 4 and Italian F4 Championship.

Racing is deeply rooted in Edgar’s family DNA. Turning only 16 in February this year, Jonny already did very well for himself. After countless successes in the international karting scene, the Whitehaven, UK born was signed by Red Bull in 2017. Jonny kept recording impressive results and made the leap to Formula 4 racing in 2019. After his maiden F4 season last year, he now continues his journey with Van Amersfoort Racing. 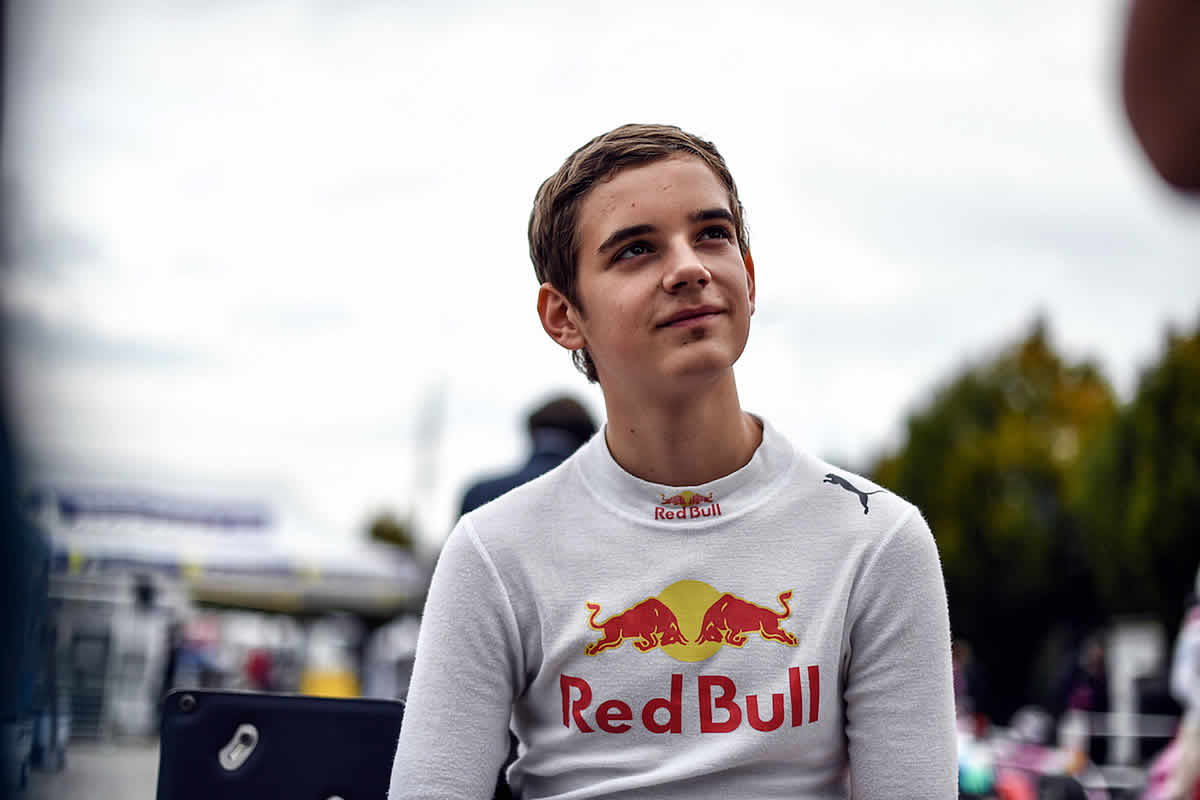 Whereas Jonny’s main act in 2019 concerned the Italian F4 series, this season he will face the challenge of competing in two championships simultaneously. Both the Italian and German F4 series are considered the most competitive out there and will allow Jonny to add valuable experience to his already impressive career path.

Jonny Edgar: “Last year was my first year in F4 and I loved every minute of it. This year I will have to step up my game competing in two of the toughest F4 championships at the same time. More than ever I feel ready to take this challenge head-on, aiming for nothing less than trophies! I have great confidence in Van Amersfoort Racing. Already during winter testing they made me feel right at home and I look very much forward putting up a successful season together with them!”

Even though being part of Van Amersfoort Racing, Jonny will not appear in the traditional black & orange color scheme which is ever so proudly carried by the Dutch squad. As in 2019, the 15-year-old will wear the colors of Red Bull’s prestigious Junior Team. Taking in consideration past successes, it is not strange to see Red Bull putting its trust in VAR.

Rob Niessink, CEO at Van Amersfoort Racing: “We have had our eye on Jonny already for quite some time, so we are extremely happy to have him on board for the upcoming season. Having had his inaugural F4 campaign last year, we feel he is now ready to compete for the highest step on the podium. Jonny can count on the support of our complete team and we will help him in every possible way. In the end we both have a common goal; winning championships!”

The 2020 season of the ADAC Formula 4 Championship contains 7 events with 3 races each. The season kicks off at the end of April at the Motorsport Arena Oschersleben. After that the VAR F4 team visits the Nürburgring, Red Bull Ring and then returns to the Nürburgring for the second time around. Next in line is Zandvoort, located in the dunes of the Dutch coastline, whereafter the team makes its way to the Hockenheimring. The season finale takes place at the Sachsenring early October. (dates and locations still provisional at time of this release).

The Italian F4 Championship also counts 7 race weekends with 3 races each. The series starts in May and runs through to October. The championship kicks off at the circuit of Monza whereafter the team visits Imola, Vallelunga and Misano. Round 5 and 6 take place across the Italian border at the Hungaroring and Red Bull Ring. The season finale is scheduled early October at the Mugello circuit. (dates and locations still provisional at time of this release).