You are here: Home1 / Profile 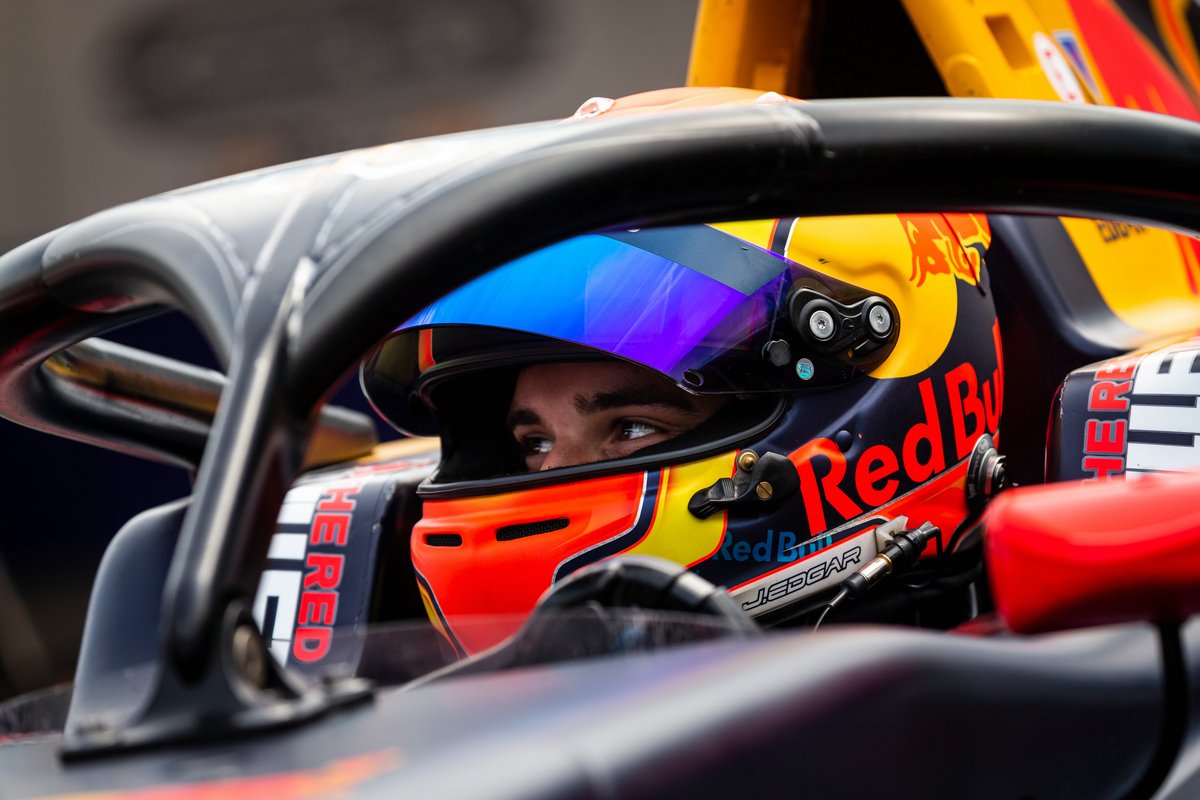 Jonny started karting at only 3 years of age after trying out the Tonykart belonging to his older sister, Jo. His first competitive outing was back in April 2009 when, at the age of 5, he won a Bambino event at PF International. Subsequently, he established an enviable reputation amongst other Bambino competitors before moving onto a full sized 60cc cadet kart in January 2011.

There was another runner’s up award awaiting Jonny in the 2016 British Championships for Mini Rotax. Jonny had to wait a further 12 months before claiming his greatest karting prize, the 2017 European OK Junior title.

His karting successes brought him to the attention of Red Bull and he subsequently signed up to their Junior Team. After a further season of European karting, this time racing as a senior, he moved into F4 cars. With Red Bull’s backing, he claimed the 2020 FIA German ADAC title. Unfortunately some ADAC rounds clashed with the Italian F4 Championships but, despite missing several events, he still took 4th place in this series.

Jonny moved into the F3 in 2021, treating it as a learning year. Having now signed for Trident, he will be making a serious assault on the FIA F3 Championships in 2022. Jonny has been selected to again join the prestigious BRDC SuperStars programme for 2022 and also is a member of the Motorsport UK Academy Class of 2022.