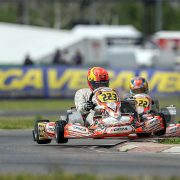 Jonny produced another outstanding performance at Sarno, coming away as the 2nd highest points scorer. Everything appeared to be going well for him in Thursday’s free practice sessions, as he set some impressive times. 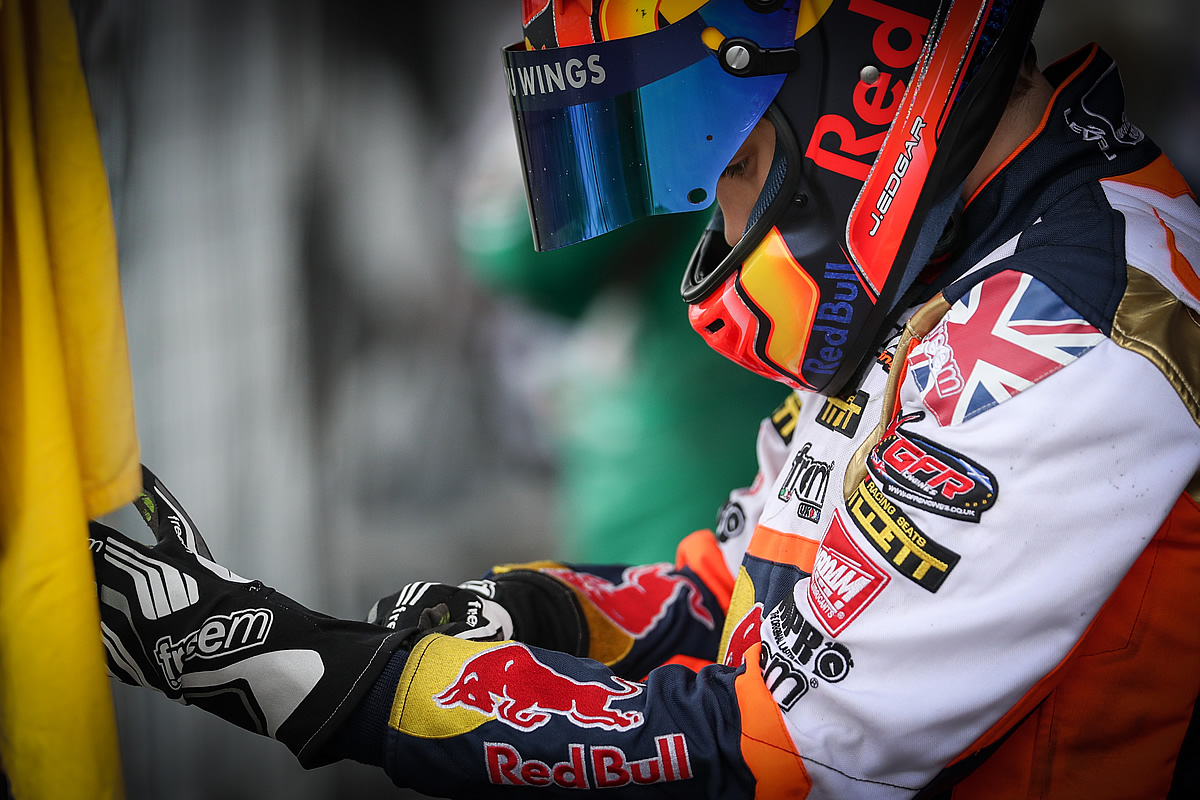 With 59 senior drivers all entered for this event, Friday morning’s timed qualifying was always going to be well contested. Jonny emerged from this in 8th position overall. It meant that he’d be starting all three of his heats off the grid 4 starting slot. This isn’t a good position on a circuit such as Sarno where anyone occupying the outside slot often gets squeezed out.

Heat 1 started badly for him as he was overtaken by a long train of drivers and dropped down to 15th position after the first couple of sectors. His Forza team-mate, Dexter Patterson made the most of pole position and went on to record a lights to flag victory. Jonny fought back hard and recovered to 4th position at the end.

Saturday morning’s heat began in a similar fashion, with Jonny losing 7 places early on. However, on this occasion he moved swiftly through the field to chalk up a superb victory over the championship leader, Hannes Janker. Another poor start in his 3rd heat saw him fighting once again for position. He ended this one in 5th place. 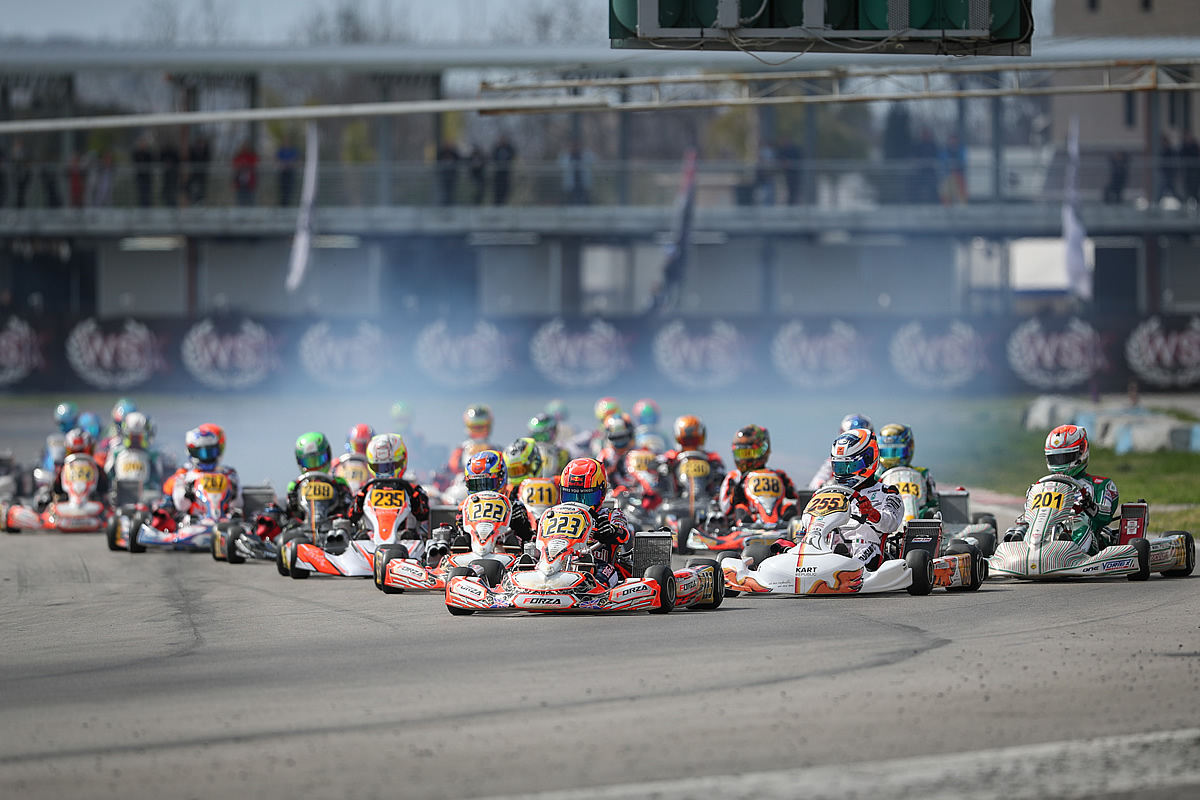 Those results earned him a front row grid for Sunday morning’s Pre Final alongside Dexter Patterson. In contrast to the previous races, all held in dry conditions, this one took place on a very wet circuit. Jonny made an excellent start and scored a lights to flag victory over Patterson. That gave him pole position for Sunday afternoon’s main event.

By the time this race started, track conditions had altered considerably and everyone came out on slicks. Jonny wasn’t able to recapture his earlier speed and he gradually dropped down to 7th spot. Even so, he still retained 2nd place in the Series and is within striking distance of the new leader, Nicklas Nielsen with one round still remaining.

Sickness at Sarno
Scroll to top