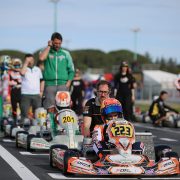 Jonny performed superbly all weekend, conquering the tricky Italian circuit and outscoring all of his championship rivals. Despite narrowly failing to win Sunday’s Grand Final, he emerged as the top points scorer from this meeting and moved from 8th spot in the championship to 2nd. He is now just 16 points behind German driver Hannes Janker in the overall standings.

After looking very rapid throughout Thursday’s free practice sessions, Jonny recorded the 5th fastest time in qualifying. It meant that he’d be starting his opening heat off grid 3. After initially dropping down to 5th, he made rapid progress and finished just a few inches short of the race winner, Nicklas Nielsen from Denmark. He won Heat 2 very comfortably but had to settle for 3rd position in the next one.

Those results were good enough to earn him a front row grid for Sunday morning’s Pre Final. Nielsen made a quick start in this one as Jonny got caught up with traffic. By the time he came through to 2nd, Nicklas was 50 yards or so further ahead. Nevertheless he rapidly caught up and eventually won this one very comfortably. 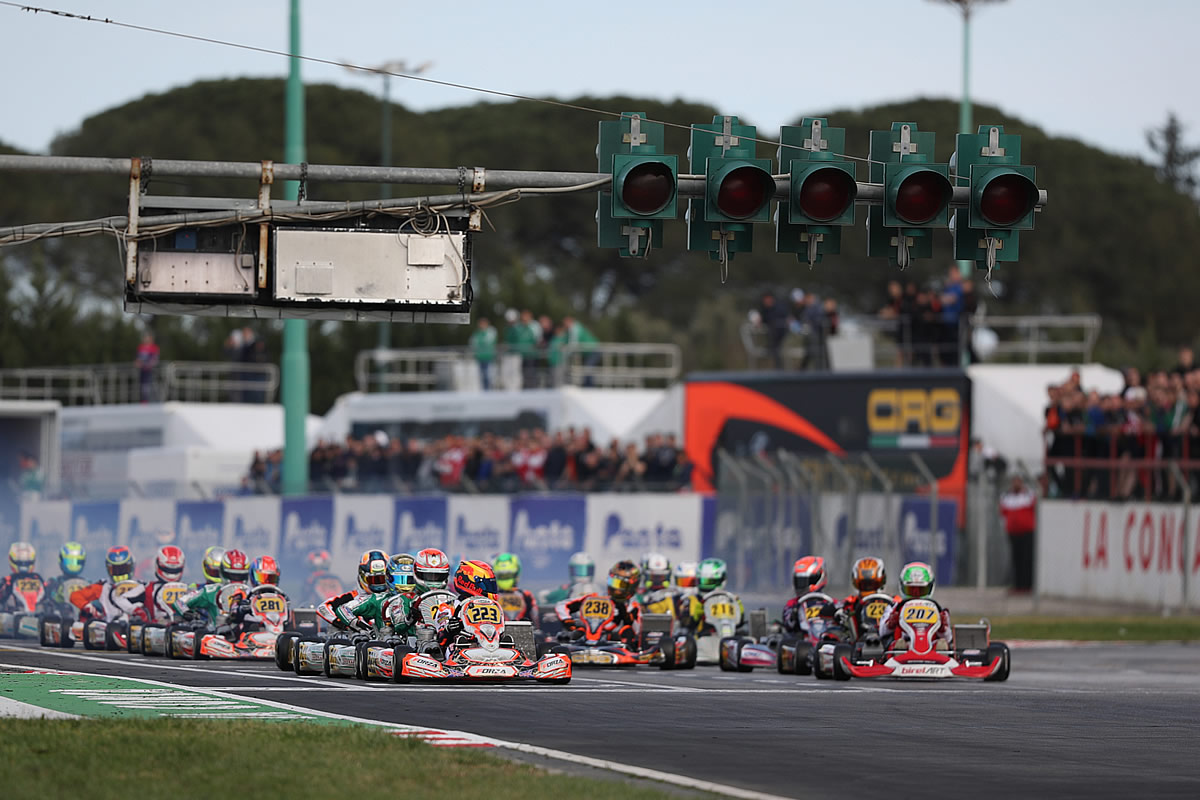 Starting the main final off pole position, he was overtaken by Nielsen after just half a lap had been completed. It left him involved in a fierce battle for 2nd spot and the Dane took advantage by opening up a lead of 40 yards. Once again, Jonny closed the gap but Nielsen’s defensive tactics allowed Zane Maloney to catch up. Maloney hit the front and Nielsen dropped down to 6th position. Jonny put in a quick final lap, but it wasn’t quite fast enough to give him the win.

Even so, Jonny came away with 110 points compared to Maloney’s 89 and 78 for Nielsen. The championship leader, Hannes Janker, scored 55 points and saw his advantage greatly reduced as a result. 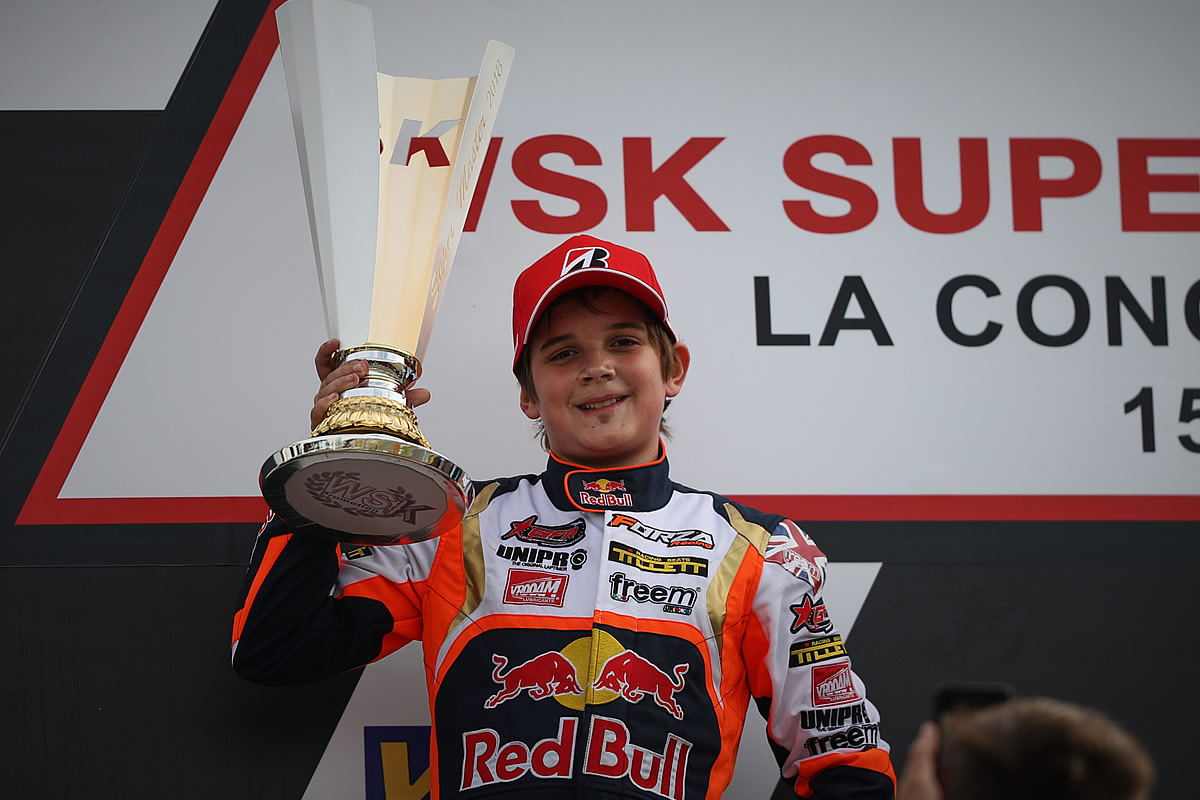 Second at Sarno
Scroll to top