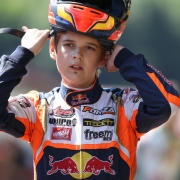 Red Bull Junior Jonny Edgar had great success in 2018, completing his Karting career with victory in the SKUSA Summer Nationals Senior X30 Championship. 14-year-old Briton Edgar was very much in the hunt in the CIK FIA World Championships in Kristianstad, Sweden but took a knock when his engine failed in a heat. He had his best victories in the US. 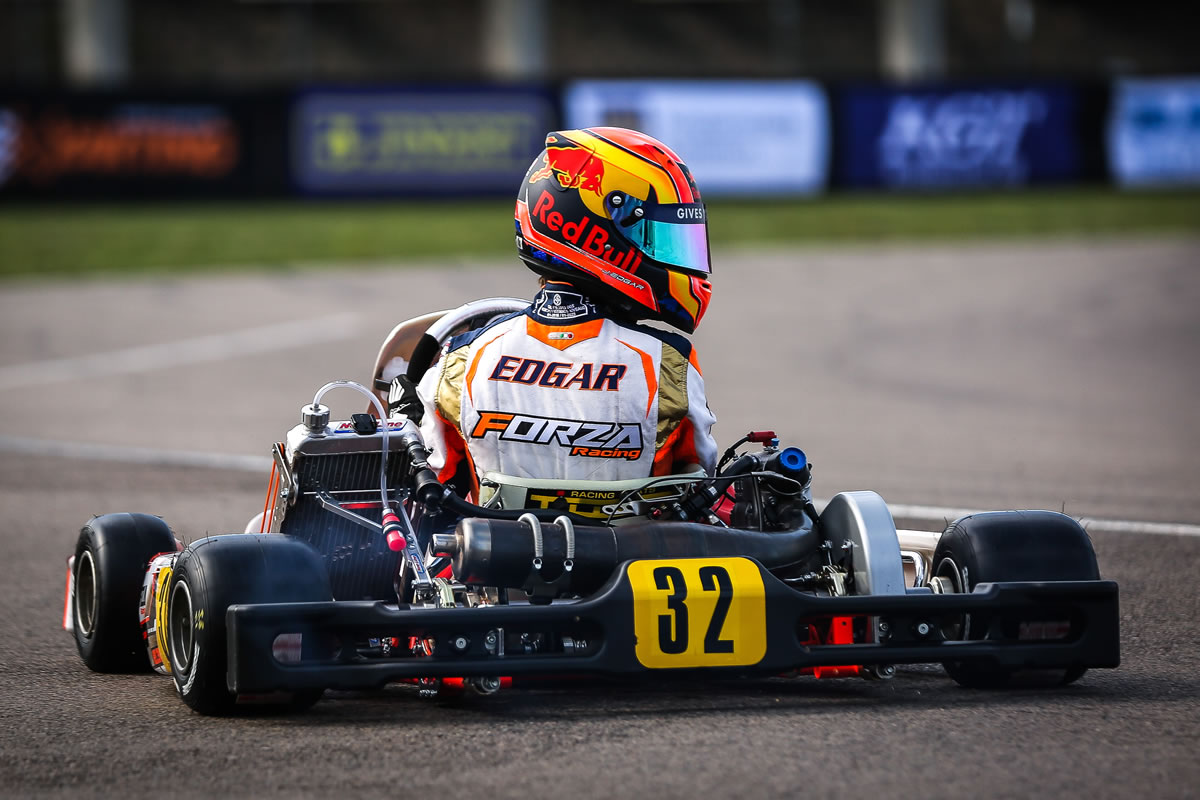 Jonny Edgar wins across the Atlantic

“Following the conclusion of the European Championships in early August,” explains Edgar. “I travelled to Indianapolis to compete in the SKUSA SummerNationals at Newcastle Raceway, where I won the Senior X30 Championship.”

“The CIK FIA World Championships in Kristianstad, Sweden, in September, marked my last kart race and the end of an era. This meeting provided both highs and lows; an engine failure in one of my heats meant I started the Final from grid 23 rather than on row 3. Determined to go out on a high, I made my way through the field and crossed the line in 5th place. Definitely a case of what could have been.”

“I’m now training hard and looking forward to a new chapter and to the challenges that 2019 will bring!” explained the youngster who steps up to F4 in 2019, contesting the FIA Formula 4 Italian Championship and selected race meetings in the German F4 ADAC Championship racing for Jenzer Motorsport.