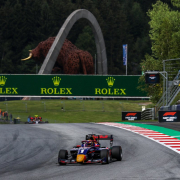 Jonny shows good pace again – along with points – in only his second event after returning to racing.

However, he was out of luck on Sunday, being the innocent victim of a collision.

Jonny: “Practice was very good in the wet and dry and the car felt good for me,” commented the 18-year-old Briton. “In Qualifying, Run 1 was pretty good but I had a little bit of time to find in a few corners myself, but everything was okay. Then on Run 2, on my push lap I got a Red Flag just before T9. When looking at the sectors of everyone on a lap, it would’ve been P3-P5, but P7 still wasn’t bad.”

“Race 1, I lost a place on lap 1 and then on the Safety Car restart I managed to gain a place, and then on the Virtual Safety car restart I gained another place. I was up to P4 at one point but then I struggled a lot with tyre deg and I dropped back to P7 by the end.”

“In Race 2 it was very wet and I couldn’t see much at first, and then after 5 laps or so it was clear. Overtaking was very difficult so I just tried to save the tyres and not push. My pace was getting better and better compared to other cars, then there was the Safety Car and on the restart in T1 I got hit really hard from behind which made me spin. That was a shame because P7 would have been good, but more than that I think there was also a chance to gain a place or two in the last few laps because some cars struggled a lot with the tyres and there were some incidents.” 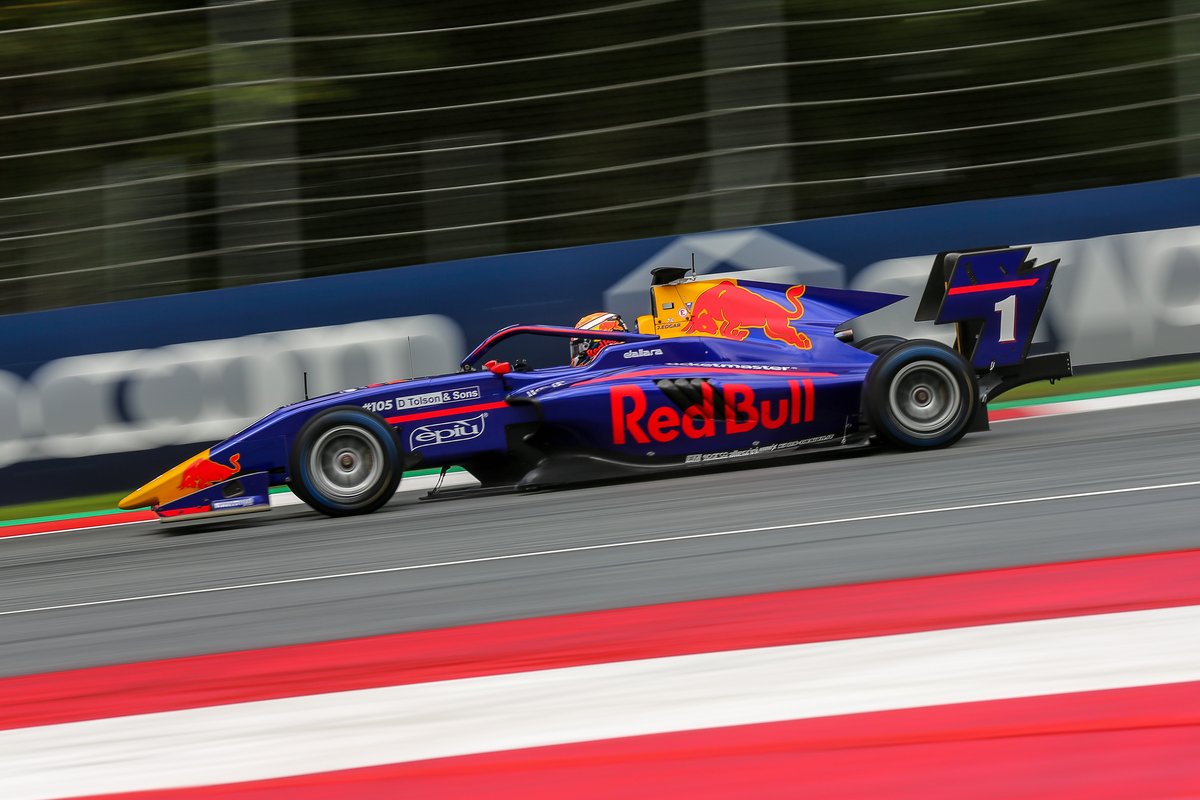