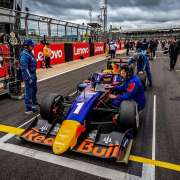 Jonny’s back and on pace.

Jonny made an excellent return to racing and turned P14 in Qualifying into a superb 8th in the Feature Race after running as high as 6th.

Jonny: “In Qualifying the first run was very good and I was P4,” explained the 18-year-old Briton. “Then on the second set we didn’t change the car and had massive understeer which we couldn’t understand so I didn’t improve much which was a shame. In Race 1 I had a pretty good start and then again struggled with a lot of understeer and I dropped back a bit because my front left was quite worn.”

“Then for Race 2 today we made a change on the car to fix the understeer which helped a lot. My first lap was really good and I got up to P8 and then after the Safety Car restart I quite quickly got to P6. After the last Safety Car I struggled quite a lot with rear deg because I think we went a little bit too far on the car towards oversteer but we still made a massive improvement. I got overtaken by 2 cars in the last few laps.” 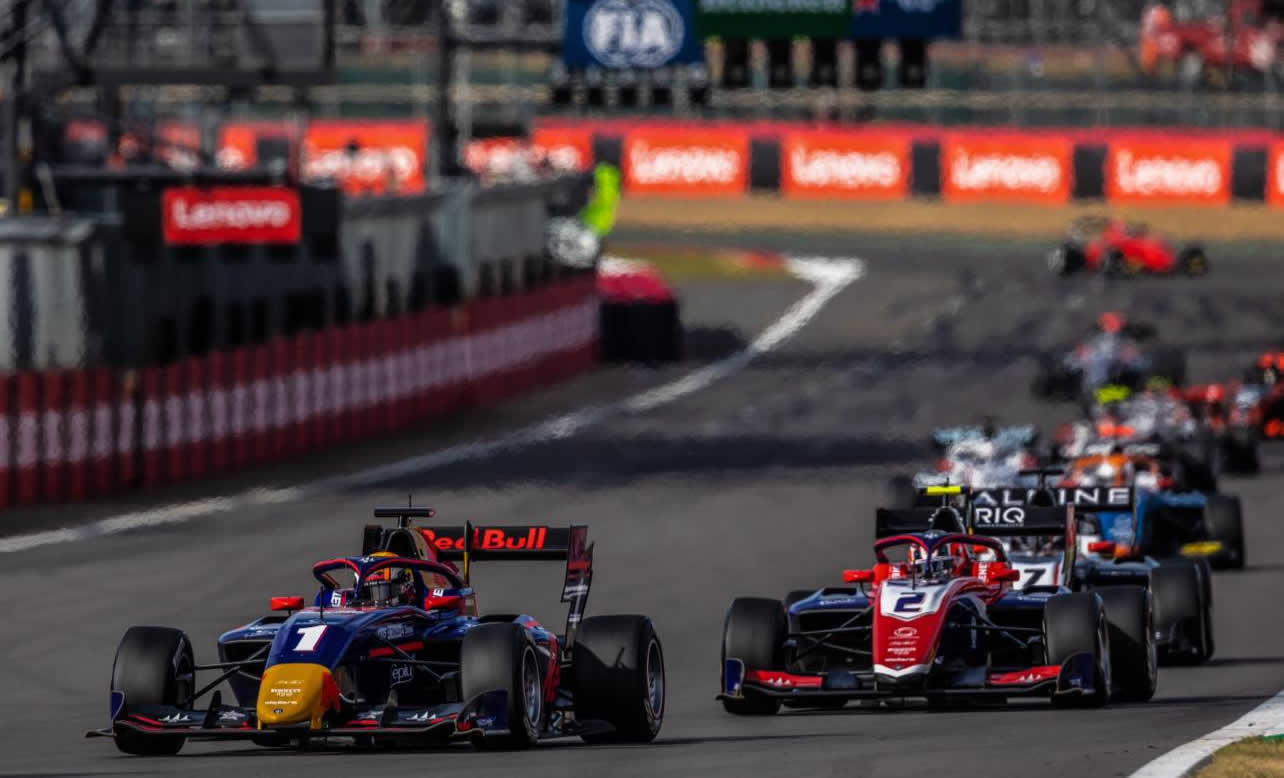 The FIA F3 championship now swings into the second half of the season with races 9 and 10 in Austria.

Jonny: “I’m looking forward to Red Bull Ring, I quite enjoy the track and I think with last weekend’s experience at Silverstone I can hopefully do better, and I think if we have understeer again there we will know to react more with the set-up. Again, this weekend I don’t expect too much and would just like to improve from the British GP weekend and score some more points.”

©
FIA F3 Championship, Jonny Edgar to line up at Silverstone