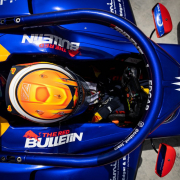 Having completed his recovery, the 18-year-old British driver will be back behind the wheel of a Trident Motorsport car for the upcoming FIA Formula 3 Championship round at Silverstone.

Trident Motorsport is delighted to announce that British racer Jonny Edgar has overcome his health issues and will be back in the driving seat for the next round of the 2022 FIA Formula 3 Championship on the first weekend of July at Silverstone. 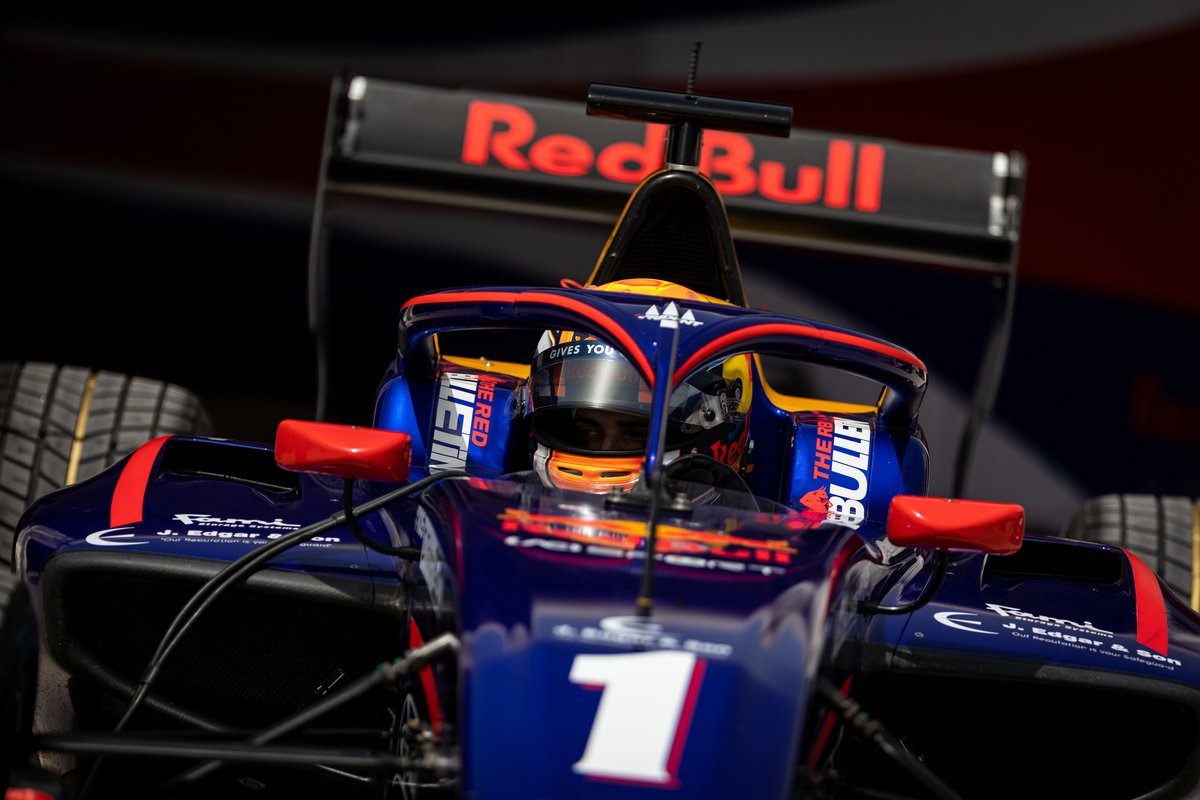 The 18-year-old Workington native underwent a successful recovery process, which was completed right in time for his home round of the championship. The Red Bull Junior, who will now be able to race in front of a friendly crowd, had to interrupt his racing programme earlier this year after the opening round of the season in Bahrain, where he achieved an 11th and a 13th place despite a deteriorated health situation.

After having to miss the test sessions at Imola and Barcelona, Edgar was forced to take a break from racing, but he is now ready to restart his motorsports career in the best possible physical condition.

With the return of Edgar, Oliver Rasmussen will complete his cycle within Trident Motorsport. The team wishes the Amiens-born Frenchman the very best for his next professional endeavors.

Giacomo Ricci, Team Manager: “I am extremely delighted to share this amazing news. I have no words to express how happy I am to welcome Jonny Edgar back and be able to follow him on track again. We are absolutely thrilled to know that the British racer, a Red Bull Junior driver, has finally overcome his health issues, winning a battle that will make him even stronger. Trident Motorsport will follow his return with its maximum commitment to help him recover the time he missed in two rounds he was forced to sit out from.”

Jonny Edgar, Driver: “I am delighted to announce that I will be resuming my FIA F3 Championship campaign with Trident Motorsport next weekend at Silverstone. Following my Crohn’s diagnosis and period of illness, I have now improved sufficiently to make my return to racing. As well as my family and friends, I have so many people I would like to thank for making this possible, particularly Dr Helmut Marko and everyone at Red Bull, Trident Motorsport, Dr Phil Batty, Mr Mike Davison, Dr Ally Speight & his team at RVI Newcastle, Sam Village, Jeff Thorpe and The BRDC. Everyone has worked so hard to support me getting healthy again and their unwaivering support will always be appreciated.”