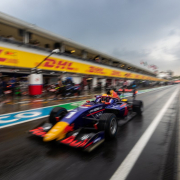 Jonny suffered a frustrating weekend, but found very good pace even though he was hit in Race 2 and forced to pit.

Jonny: “Practice was quite good and the car felt pretty good, and then in Quali we tried something different with the run plan because of our pit lane position in the middle run and it didn’t work too well. Then on the last run there was the red flag and then when it restarted I had to slow down a lot in S3. Then I struggled with understeer in the lap and the session was very close as well, so I ended up P15. Race 1 in the wet, we set the car up expecting it to be a lot more dry by the end so I struggled for speed until the last couple of laps when it got drier.” 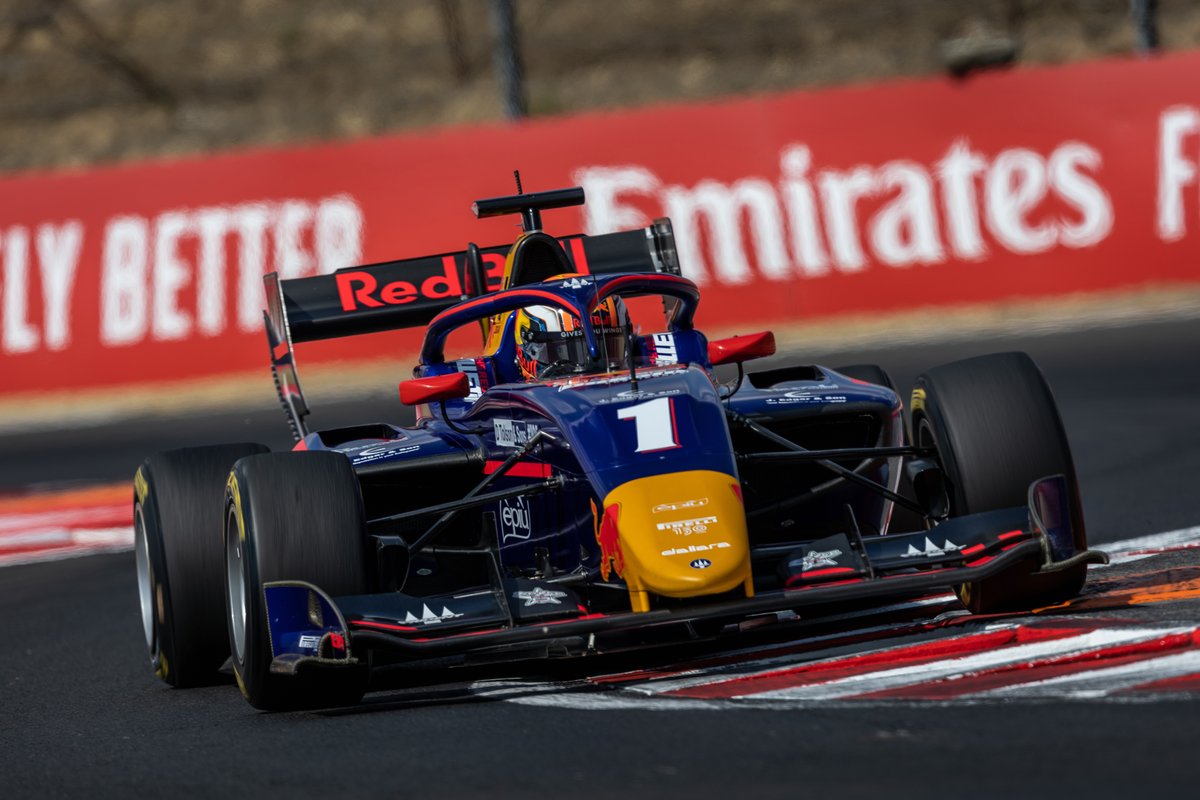 Jonny suffered a frustrating weekend but found very good pace even though he was hit in Race 2 and forced to pit.

Jonny continued: “For Race 2 we changed the car a bit to more of a wet set-up, I had a very good start and made a few places and then I got hit in T2 and I got a puncture. After this I had some damage but the pace was very good compared to the leaders and the car was much, much better than Race 1. Then with 8 laps to go we decided to pit because the track was drying a lot and the slicks were much faster at the end, but I couldn’t make up any positions because of how much I lost from having to pit on Lap 1 with the puncture.”