Blog - Latest News
You are here: Home1 / News2 / Edgar impressive in ADAC F4 at the Nürburgring 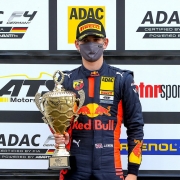 Jonny Edgar extended his ADAC F4 championship lead with three excellent races at the Nürburgring. The 16-year-old Briton continues to get the best out of the Van Amersfoort car. 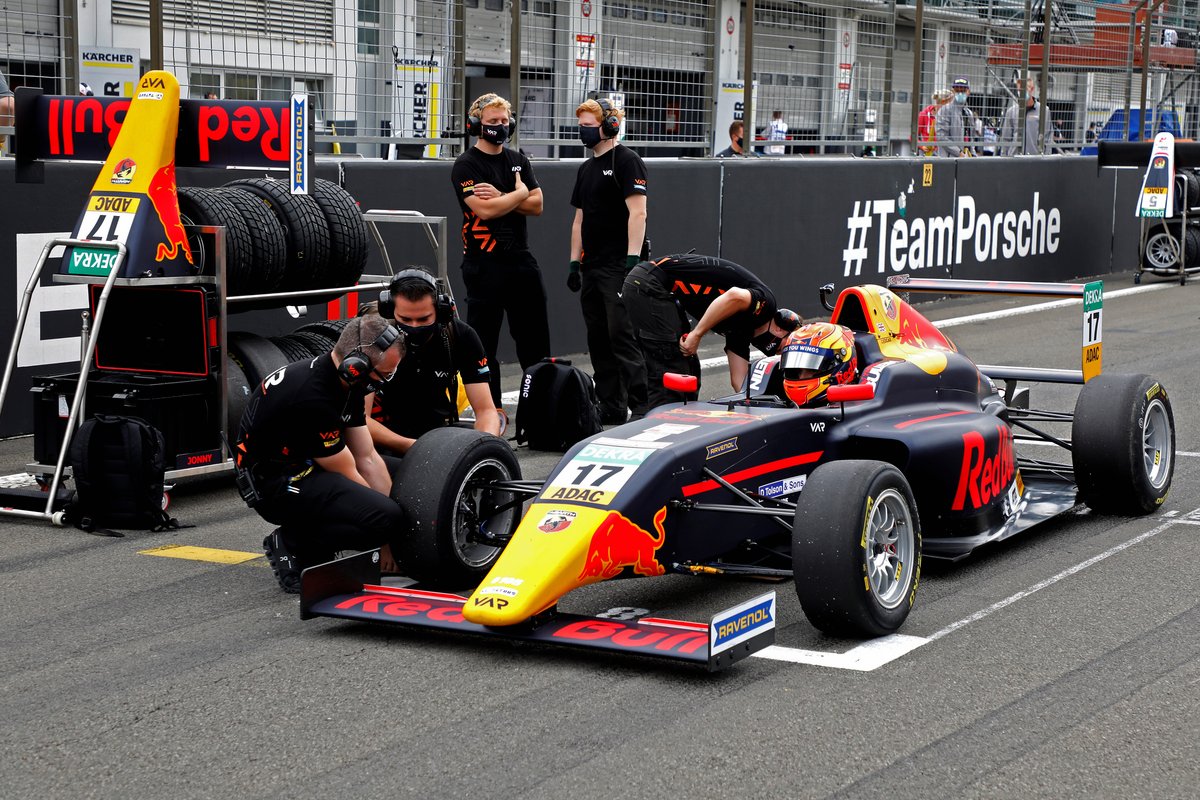 “The weekend was OK,” said Edgar, as always never satisfied with less than a string of wins. So what made it less than satisfactory? “The last race mostly. I had some wing damage from pretty early on, lap 6 maybe. The tyres dropped off a lot and I don’t know if that was partly because of the wing damage. Of course the damage wouldn’t have helped in general with the speed.” Starting from the beginning – “The first Qualifying wasn’t great, it was all really close, I was just over a 10th from P2 but I was P8.”

“The first race was good, I got to P2 in just under 2 laps, from 8th. Then it was pretty hard to pass so I got stuck in P2 for the rest of the race. In Race 2 I got the lead early on, for the first couple of laps P2 was pretty quick but after about lap 5 I started pulling away. It was pretty simple from that point. Race 3, the start again was pretty good. I think I passed one in the first corner, then a few corners later another. I kept passing, got to P4 and there was a bit of a gap to P3. Eventually I caught them, went for P3 on lap 7 but from quite far back so I got a bad exit and got re-overtaken.” 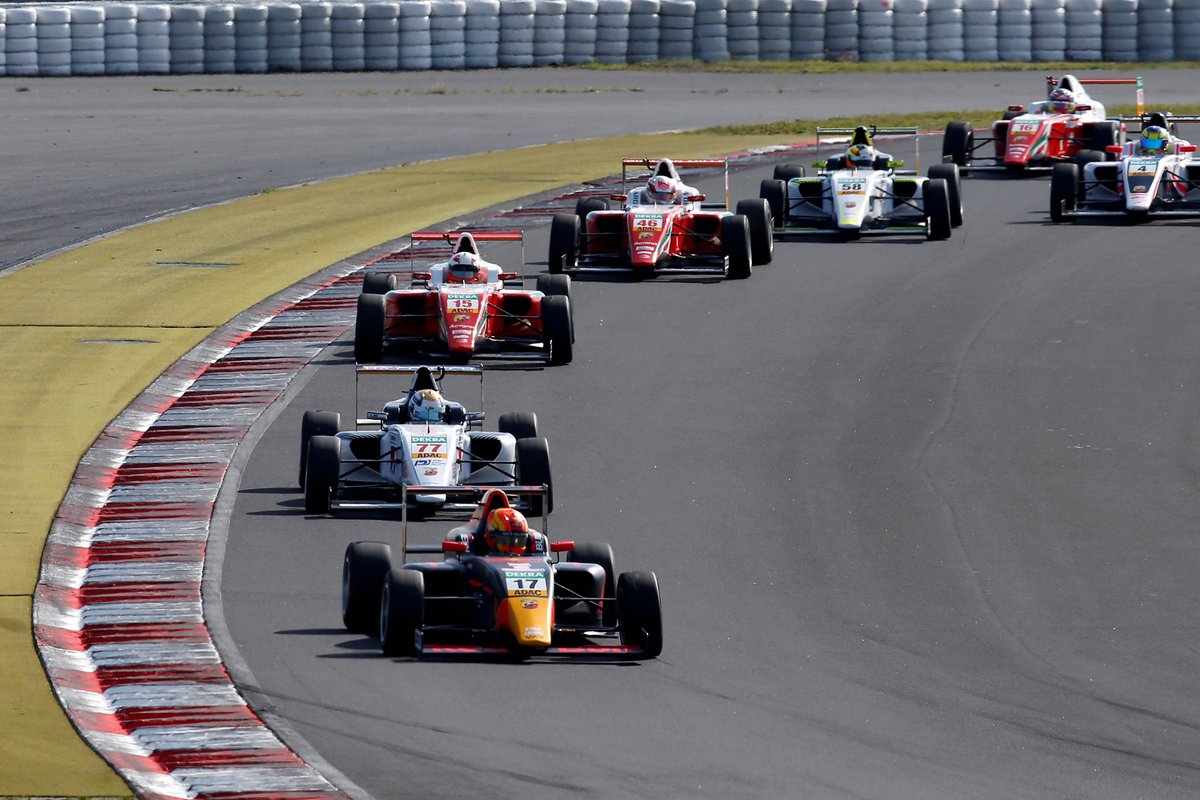 “In the next corner as we were battling I got damage to the wing. I caught back up though to the battle for P2 and 3 and at the last corner I went round the outside and got a good exit so got P2 down the straight. So I was in P2, the pace wasn’t so bad, I was trying not to slide because I was struggling with the tyres a bit but after that they really dropped off and I struggled more. Eventually I dropped to 5th. A bit frustrating, 5th isn’t bad starting from 8th but it could have been better. I gained quite a bit for the championship so that is good.”