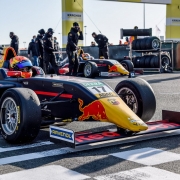 Jonny worked it out: “Qualifying was good, Jak and I hadn’t tested here since March but a lot of the others had but we were still 1 and 2 in Quali which was good. Race 1 was good until I got a puncture so I lost a lot of points there which put me behind in the championship. Then in Race 2 I lost a place going to the first corner so was P3. I managed to get that back and went to catch the leader. I caught him but couldn’t get past, it is very hard to pass here. I didn’t want to take too many risks as I wanted to have a chance for the championship in the last race.” 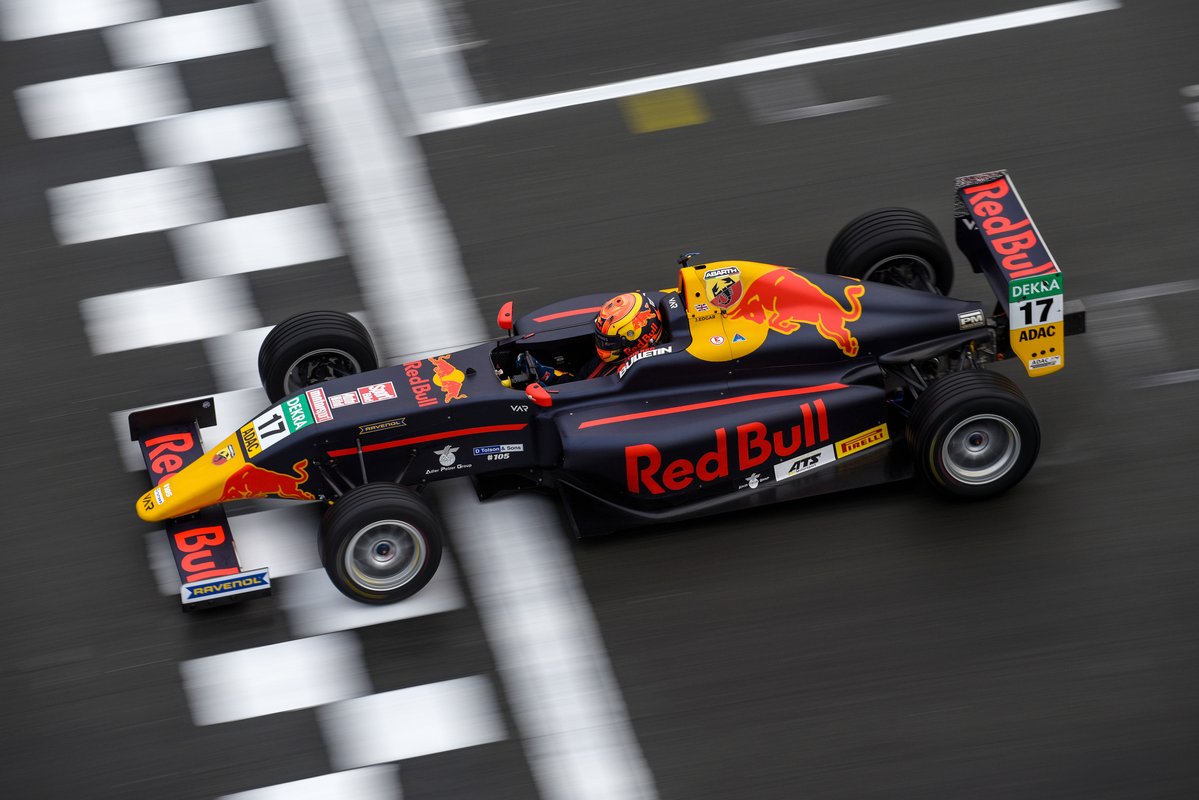 “For the last race I had worked out exactly what I needed to do to win the championship. I had a good start so got to P4 on the first lap. The pace was really good so I got to P3 a couple of laps later. I had the fastest lap. Then we had a Safety Car, I got a good restart and got into 2nd. I knew that Jak was 2 places behind where he needed to be to beat me in the championship. So then I didn’t take any chances trying to pass the leader. The last 5 laps were a bit difficult because nearly everyone had saved some tyres for the last races but Jak and I hadn’t. Our cars were so good this weekend though that even with old tyres we still had good pace and it was only difficult over the last few laps.”