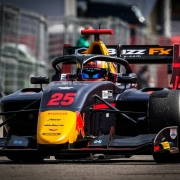 Jonny Edgar with good points in his F3 debut 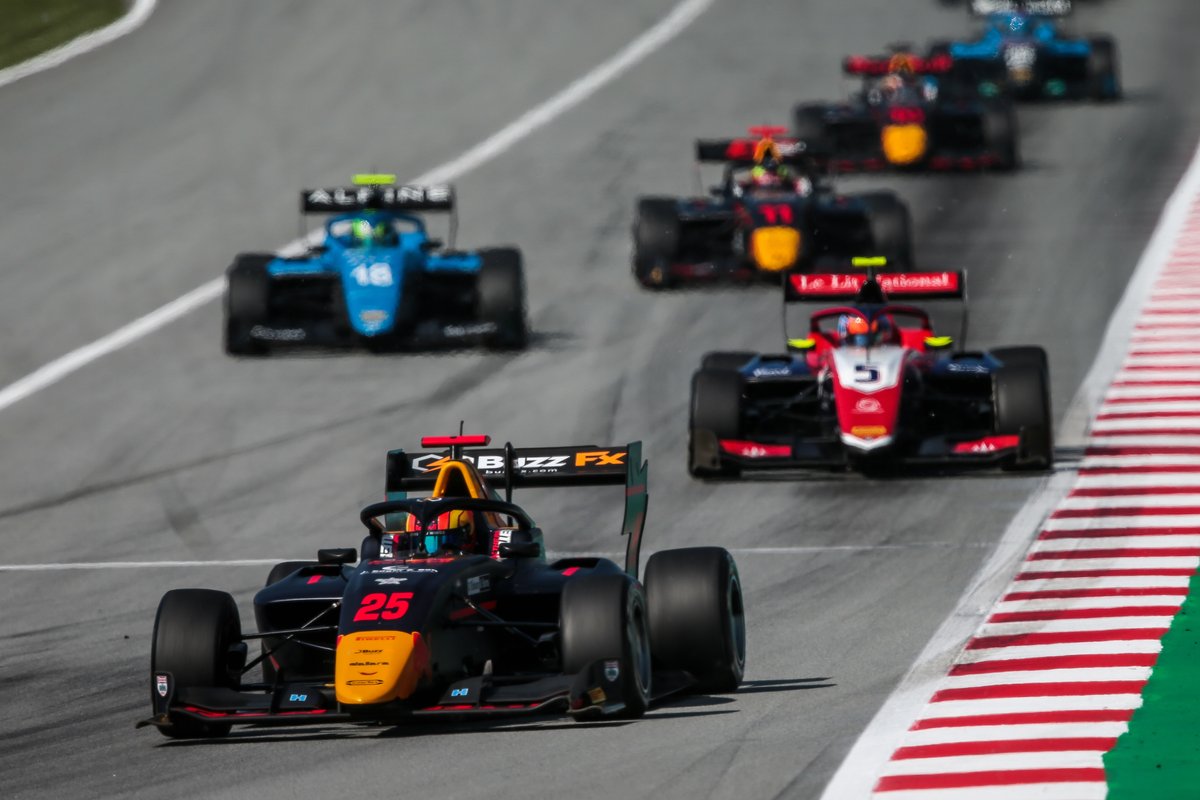 “It was pretty good, better than I expected after testing here,” explained the 17-year-old Briton. “Going into Quali my goal was just to try and get in the top 12 for the reverse grid and I managed to do that.”

“Again in Race 2 the early laps were pretty good, I tried to defend as well as I could. After the Safety Car the tyres had cooled and came back a bit so I managed to stay in DRS and got more points.”

“Race 3 was difficult because most people had new tyres but I had used mine in Race 2. I had a really good start but got put on the grass going down to the first corner. I was defending again from there and managed to keep quite a few cars behind.” 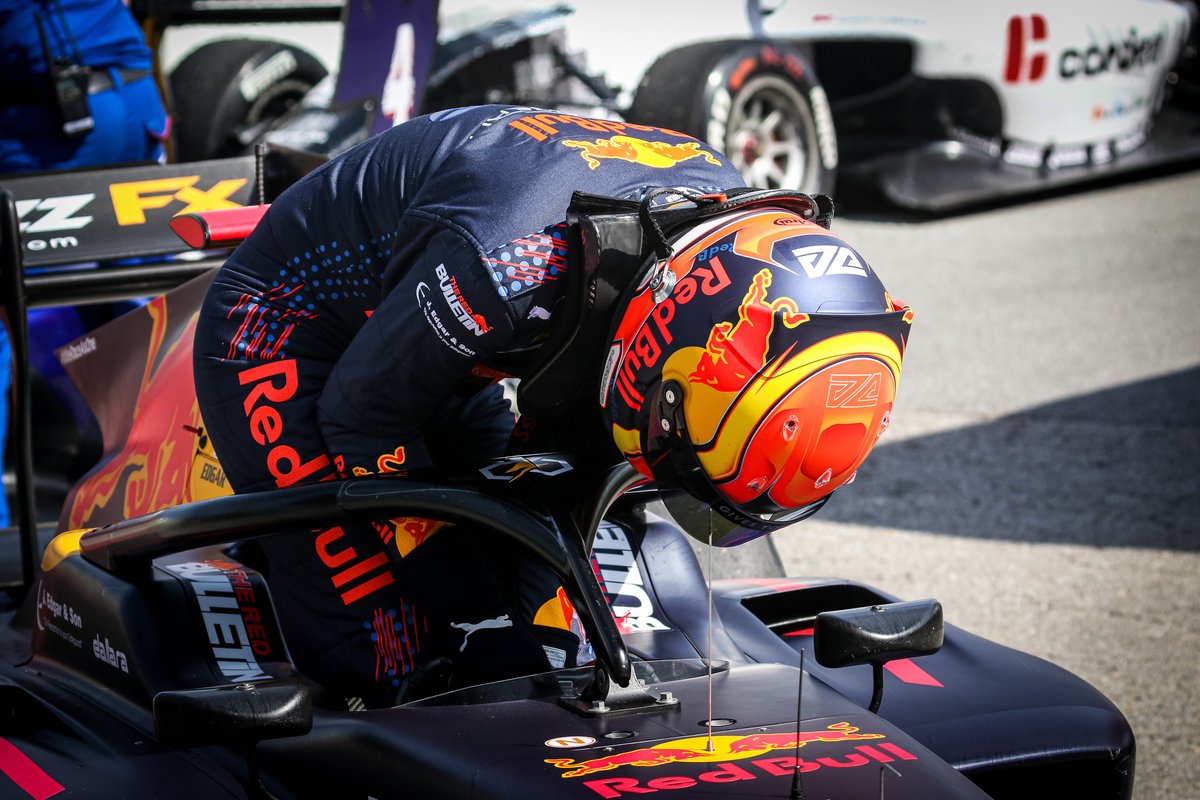