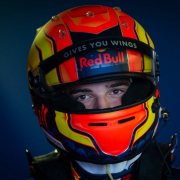 Jonny: “We struggled a lot for speed all weekend. In Practice we didn’t use another set of tyres and some people did but even then compared with people on the same tyres, we struggled. In the wet it was the same thing really, wasn’t fast enough. I think the lap ones I was fairly happy with. In Race 2 when we had the standing start I had a really good start and managed to gain some places. In Race 3 I think that Lap 1 again, was pretty good. But after that I struggled, with cars around. It is difficult to say what we have to do to solve the problem. Some places we go to like Budapest, the one lap pace is pretty good and then we come here and we struggled a lot. So it’s difficult to know. In the races, in general we seem to struggle a bit more.” 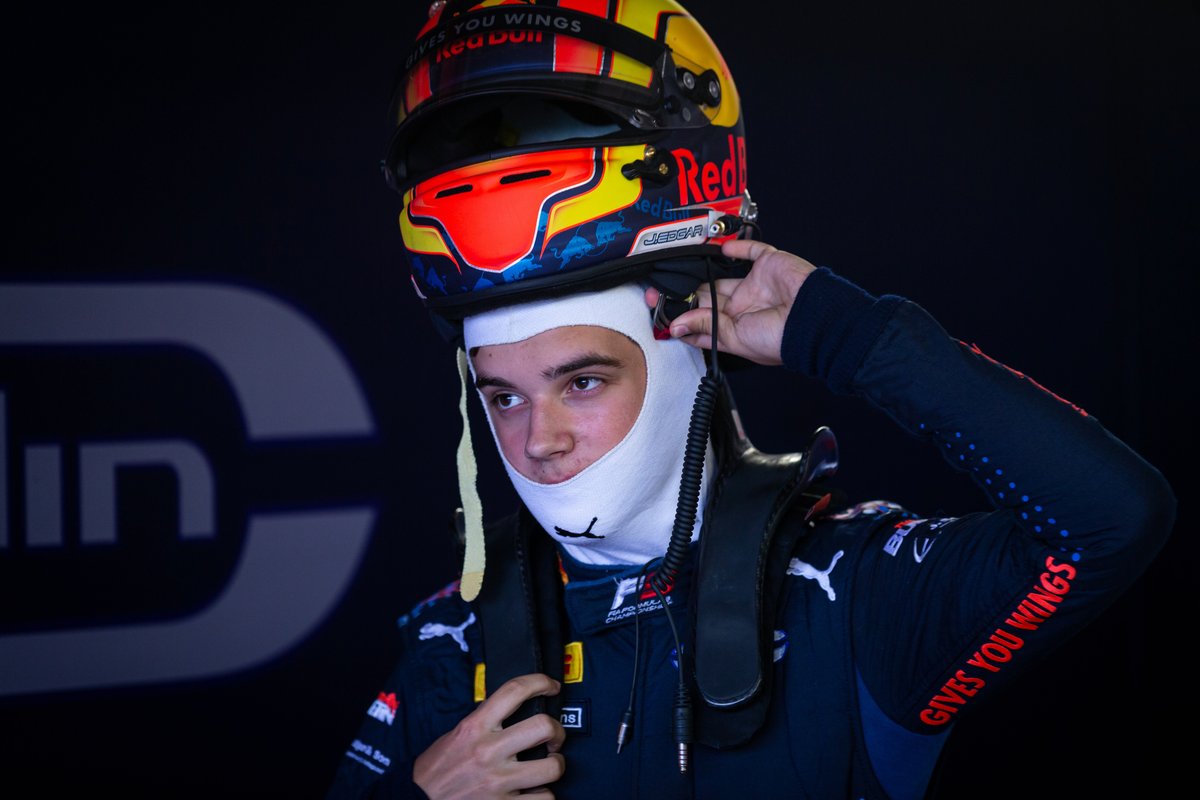