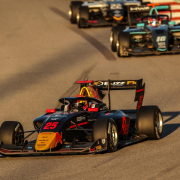 Jonny: “In Practice I felt I was up to speed pretty quickly,” stated the 17-year-old Briton.  “In Qualifying on my first lap I hit a bump and got a big snap in the middle of turn 14 and when I corrected the car went the other way and went into the wall. A lot of people had the same thing and I had it in Free Practice but it was just how big the snap was I ended up in the wall this time. So obviously I started last. In Race 1 I made up a lot of places in the early laps, then struggled for speed a little bit, held position but couldn’t really go forwards. Then in the race today I gained a few places from the start but then got a bit unlucky in some situations on the first lap. I didn’t gain as much as I might have, got squeezed onto the astro which was wet so lost a bit of time. After that I just gained places when I could, and I think a few people crashed so I managed to go forward quite a lot. But I still struggled a bit for speed.” 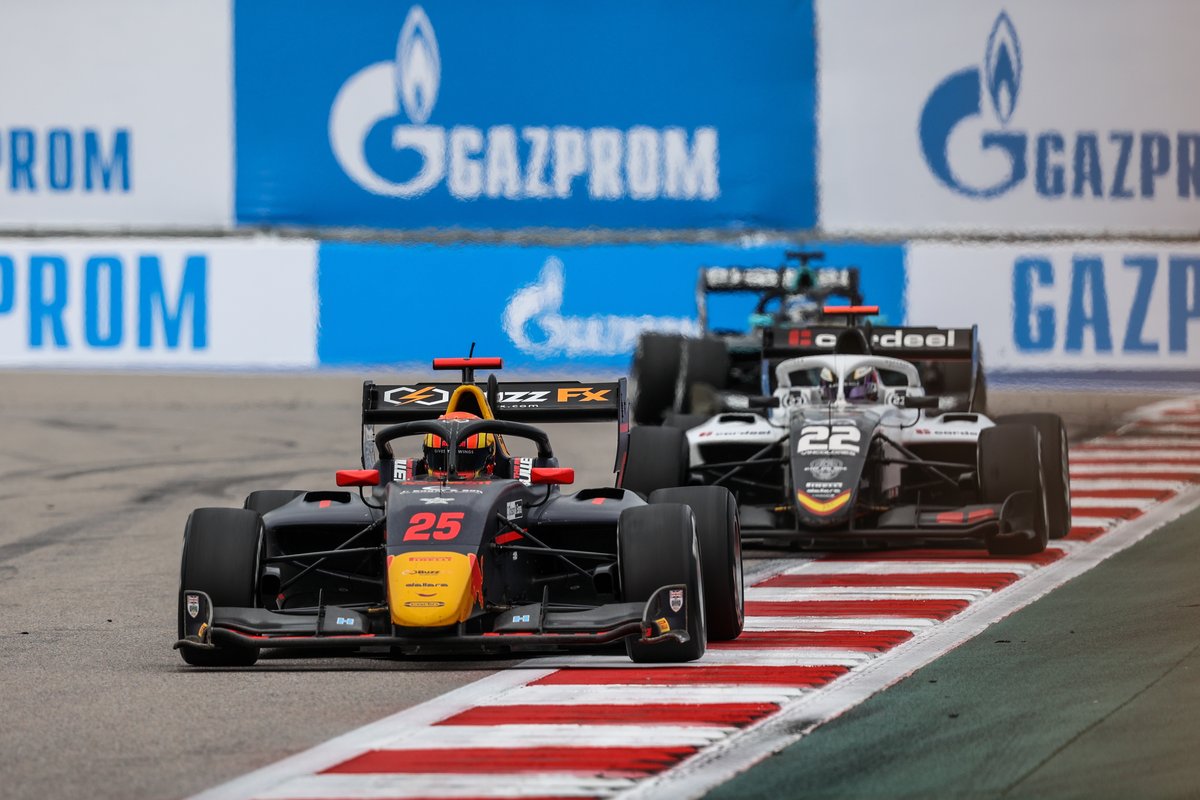