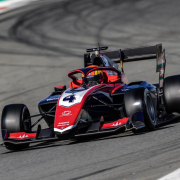 Jonny who won the ADAC F4 Championship in 2020, and was born in Whitehaven, has been able to appreciate the qualities of the team’s technical staff during the post season test at Valencia in 2021, on the Ricardo Tormo circuit. This first association with Trident proved extremely positive, whereupon he impressed the Italian outfit with his professionalism.

Maurizio Salvadori, Trident Team Owner: “Jonny Edgar is a driver that we followed very closely last year in the Formula 3 Championship. Although he did not receive particular results, the English driver impressed us thanks to his qualities. I am therefore very happy that Johnny will be part of the Trident Team line up in 2022. I am sure that he will compete in a top championship and will be a real protagonist of the season. Edgar hit the track in the Trident car in the post-season test held last November in Valencia where we were able to appreciate his talent at the wheel, his mature behavior and his impeccable professionalism.” 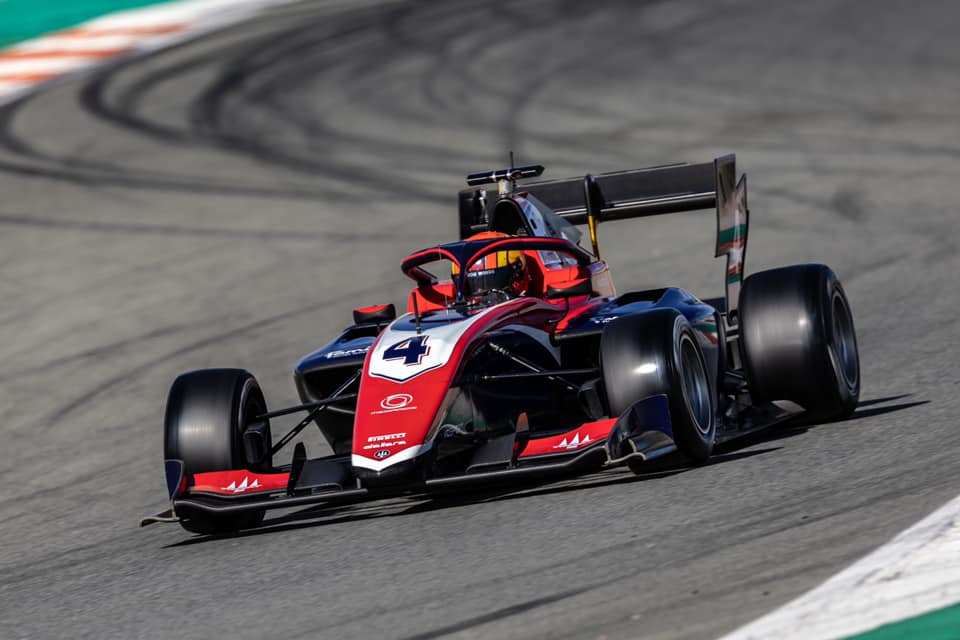