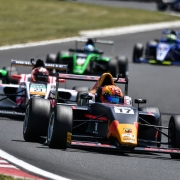 Just 6 races remain in the ADAC F4 season and Red Bull Junior Jonny heads the championship into the penultimate round at Lausitzring.

It’s where the season started, though with a longer layout, and 16-year-old Briton Jonny, began his campaign with a double win. Jonny’s win total stands at 6 and the Van Amersfoort pilot is very much the class of the field. 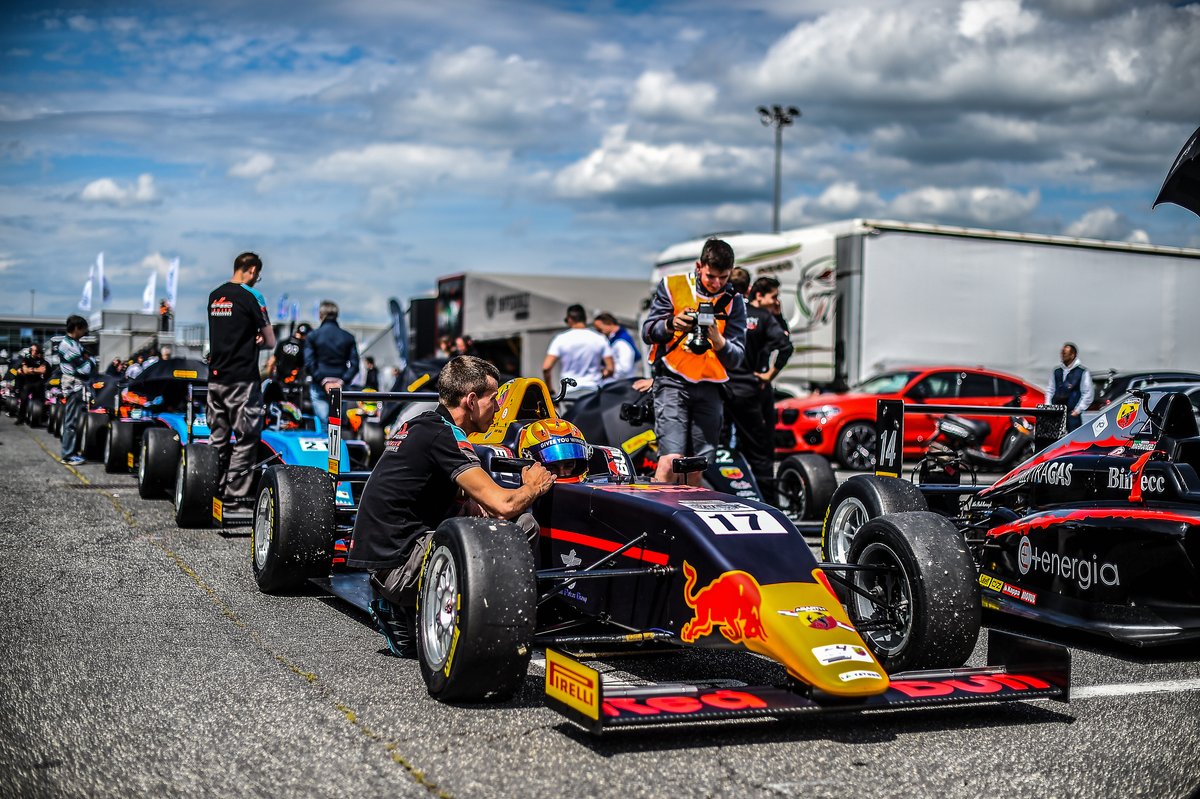 Jonny: “We are doing a slightly different track layout that I don’t think anyone will have done but most of the track is similar,” explained Edgar. “Last time when we were here the pace was really good so hopefully it is the same again. I’ve done some laps on the sim so I know where it goes. The types of corners are not so different and the main thing about the track is the bumps so I don’t think the set-up will change that much. Mainly you set the car up for the bumps. They are OK when you get used to them. I enjoy the track. I’m thinking about the championship of course though it would be nice to win all 3 races. I missed out the first time here and at the Red Bull Ring. It’s not the most important thing but it would be nice, we’ll see.”