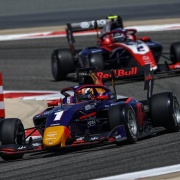 Jonny too ill to drive at his best, but claimed 11th despite this on Sunday…

Jonny: “11th in the feature race wasn’t too bad considering but it’s a shame not to get points. I knew it would be difficult this weekend being ill,” explained the 18-year-old Briton.

“It really was a very difficult weekend. I’ve been sick for a couple of months now and I just can’t drive the way I should. I’ve lost a lot of weight because of it. At the test I managed but this weekend I couldn’t. This weekend I struggled a lot from practice. Just had no strength to drive, it made it really difficult, Even over one lap, I couldn’t brake properly. It’s a real shame, the car seemed pretty quick, my teammate showed it was OK.” 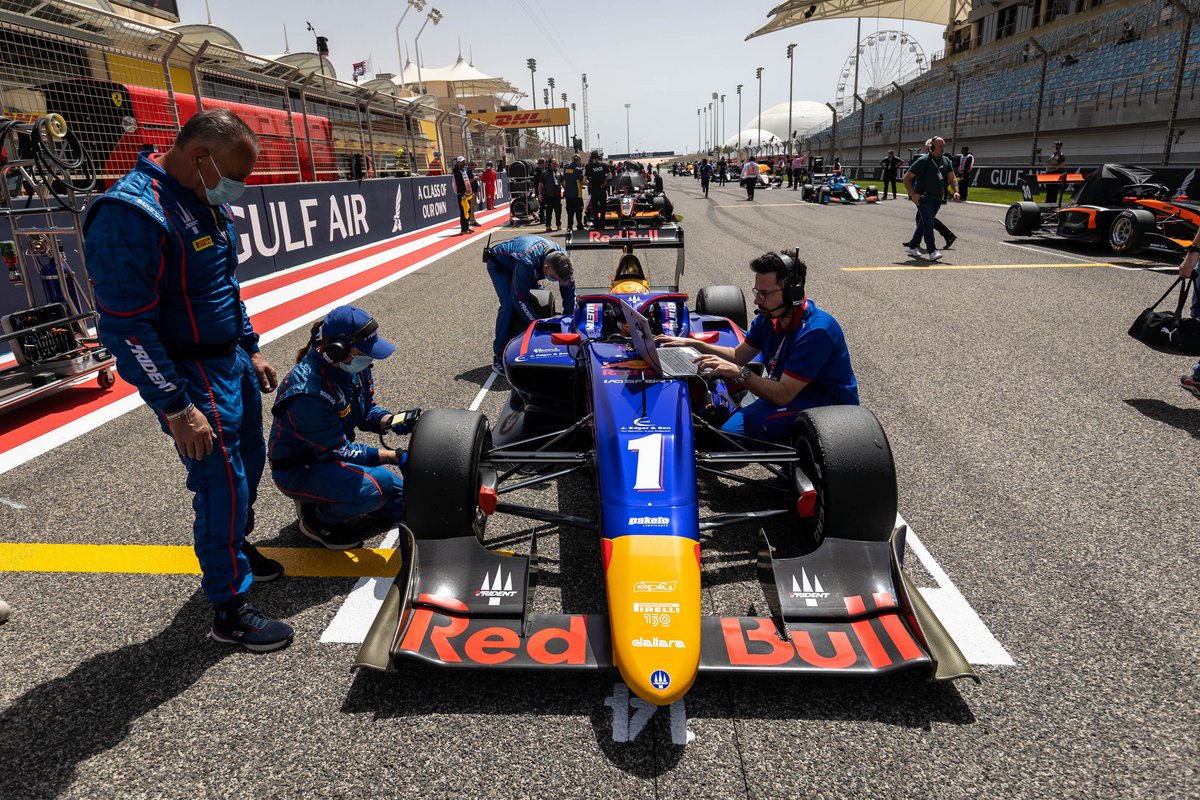 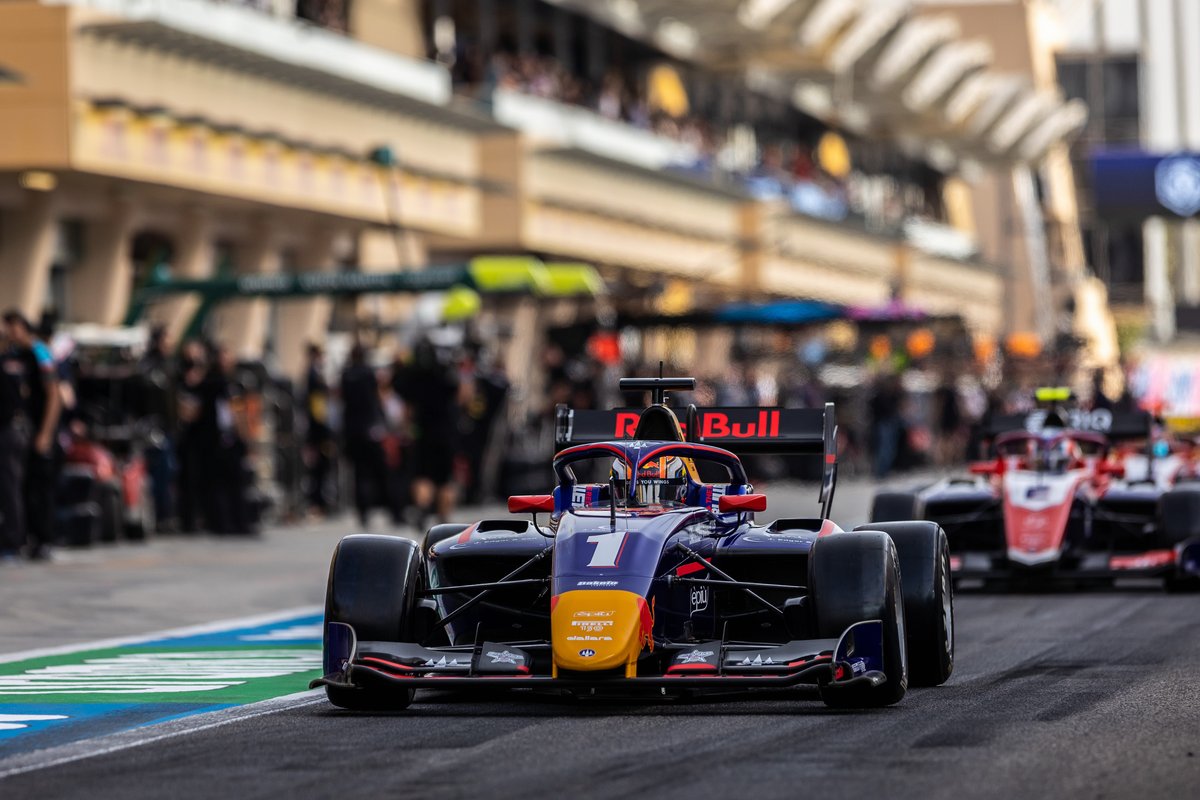 Jonny will make the most of the opportunity…

Jonny: “The main goal is to win the championship but I know that will be very difficult as there are many very fast teams and drivers,” explained the 18-year-old Briton. “But the most important thing is just maximising each weekend as much as possible as some weekends some teams will have a slight advantage over others and I think it’ll change around quite a bit during the season depending on which track we’re at. Testing went quite well, our one lap pace seemed good and we still had some balance issues we needed to fix so I think if we can sort them then we will be very good in Qualifying.”

“Race pace was a little bit off some of the other teams but it’s still hard to compare, not knowing how old peoples’ tyres are etc. I think the main thing to focus on is being at the limit very quickly especially since we only tested a week ago and then just trying to have a clear Quali lap without mistakes. I enjoyed the track to drive, it has quite a lot of different corners and some are very challenging, especially T9 and T10. For the first races I hope to be in and around the top 5 consistently and then if the opportunity is there for podiums/wins to take the chances I get.” 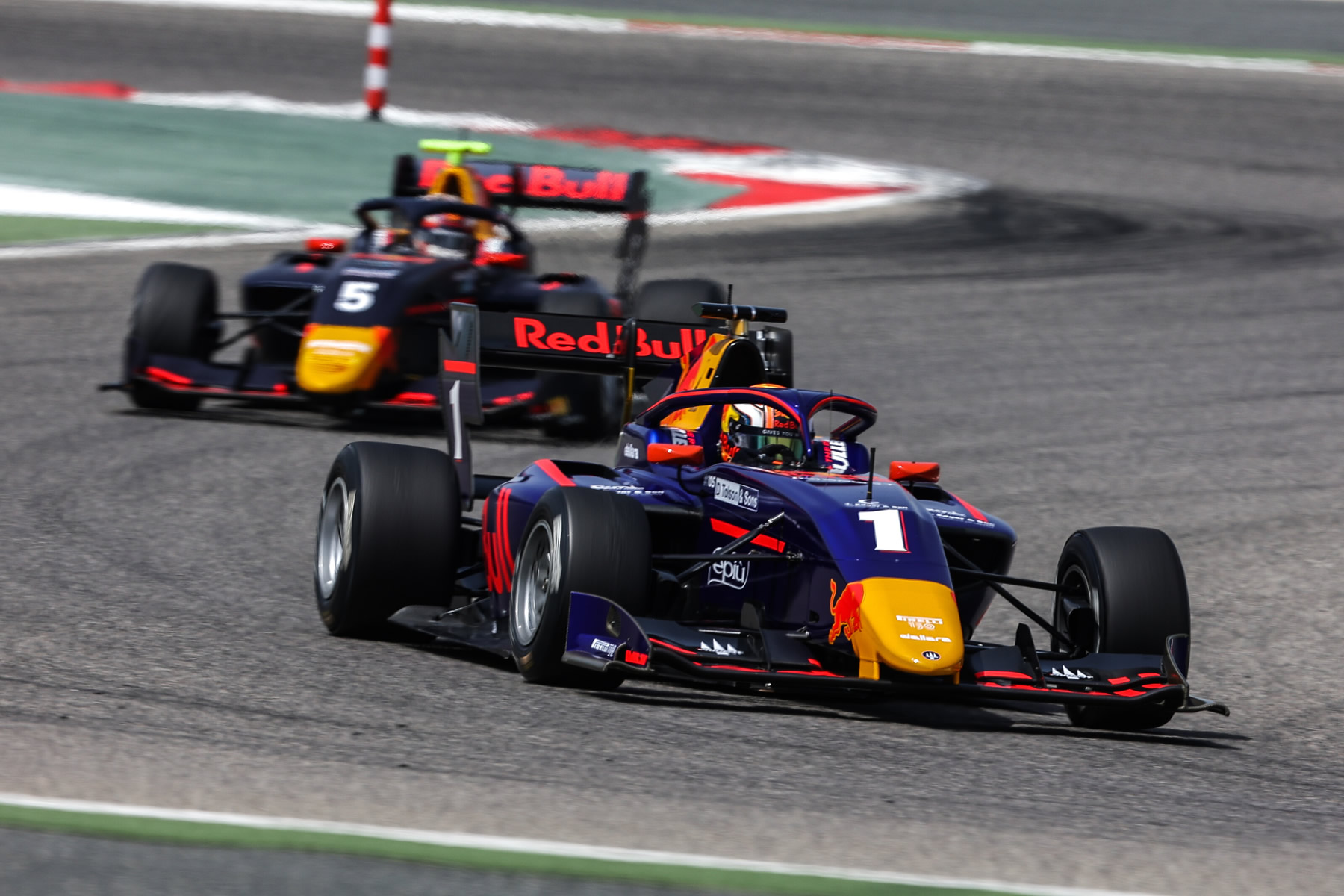