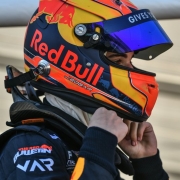 Jonny Edgar scored more points than anyone in the second Italian F4 round of the season by finishing 1st, 2nd and 3rd. Jonny put on a fantastic show at Imola, fast from the opening laps of practice and battling at the front against very strong opposition even when rain soaked the circuit for Race 2. 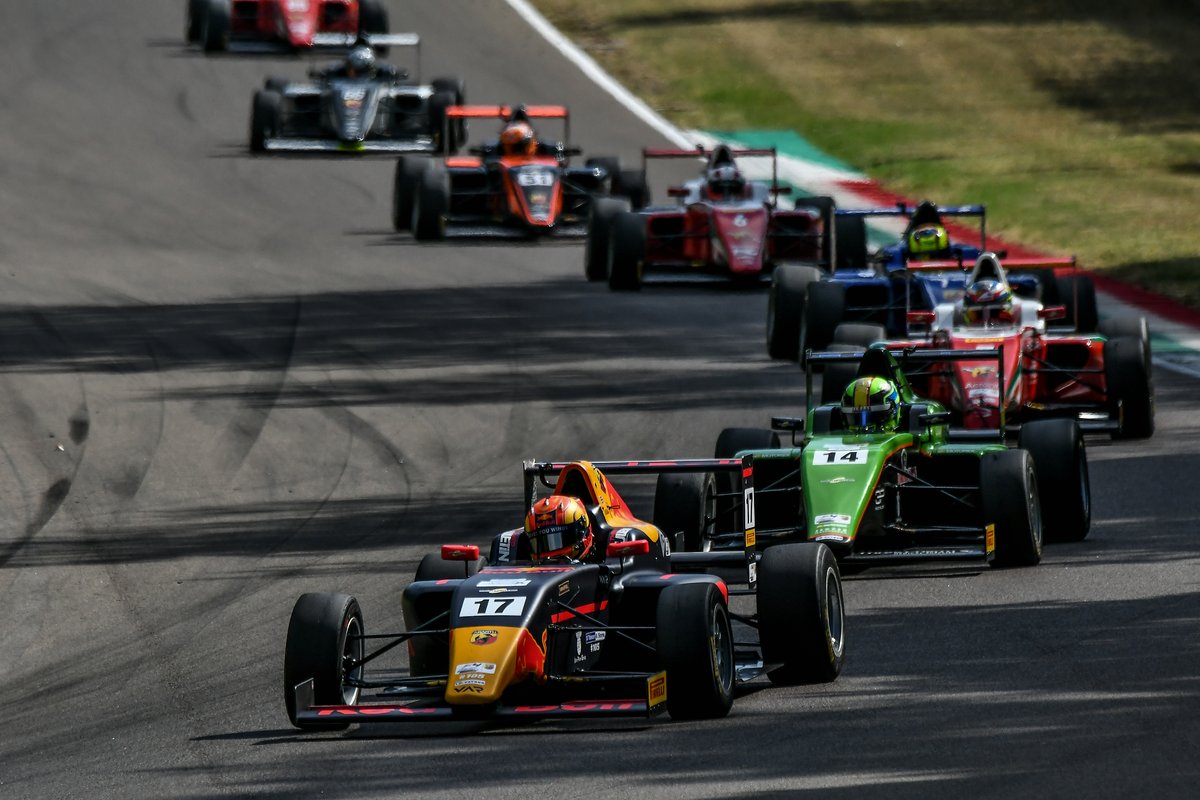 “It was pretty good,” stated the 16-year-old Briton. “Practice was really good, from the first lap all the way through really. In Quali 1 I left a big gap to the cars ahead but I still ended up being held up by the end of my fast lap. I qualified 3rd, I was only 3 100ths from fastest. It’s a shame because without the traffic I could have been pole quite easily I think. Quali 2 was Red Flagged and after there was only time for about three laps so I went out, did a lap and it was Red Flagged again so we only got one lap. I was pole by 2 10ths.

“Race 1, the start was good and I got into P2 and then the lead on the 5th corner, I got round the outside in the first part of the chicane, inside at the second. I had a bit of a gap, then there was a Safety Car. In the Italian series you have to restart when you see a green flag. You can’t choose when you want to go so everyone sees the flag and its hard to get a good restart. One car got ahead, then I kind of got stuck behind, I was quite a bit quicker, I got the fastest lap of the race but it was hard to pass and they were defending quite aggressively so I decided that second was better than a crash.”

“It rained at the start of Race 2. We started behind the Safety Car, I didn’t have any experience of Imola in the wet so I didn’t know where the grip was, the best line. But the first lap after the car went in I had a 1.7 second lead then pulled more on the 2nd lap. Another Safety Car and it closed everything up but I got a decent lap again. I think we had only 4 clear laps but every one was faster. Even after the last Safety Car we only had a lap but the speed in the wet was very good. We come back here in December so that is important.” 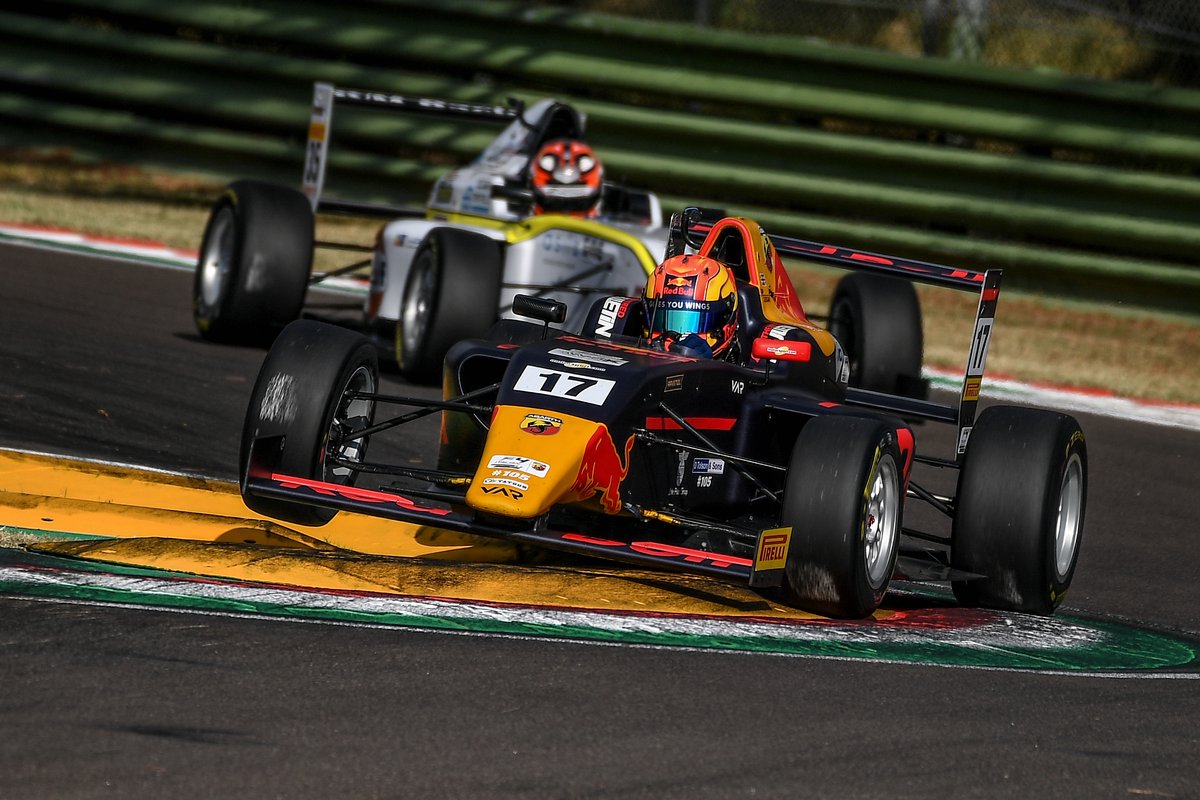 “The last race start was good, I got into the lead but had to defend on every corner. With how long the straight is he got ahead of me. Then we had a Safety Car, on the restart I got next to him but there was 3 of us side by side, me in the middle. I backed out of it, I didn’t want to crash. So I was P3, we had another Safety Car, after that someone got past me, I overtook him again but there was a big gap to the lead, I closed but couldn’t quite make it up.”

“Still it was a good weekend. Good for the points so I am pretty happy with that. There are 21 races in the Italian championship and you count 16. We’ve missed 3 and we may miss another 3 later so it wont be easy to win but I think it’s possible.”